I Think, I Read, I Write

The stats helper monkeys at WordPress.com mulled over how this blog did in 2010, and here’s a high level summary of its overall blog health: 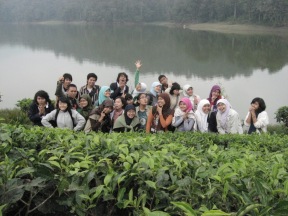 In 2010, there were 55 new posts, growing the total archive of this blog to 80 posts. There were 112 pictures uploaded, taking up a total of 76mb. That’s about 2 pictures per week.

The busiest day of the year was February 17th with 52 views. The most popular post that day was Lima bulan sebelum….

Where did they come from?

Some visitors came searching, mostly for my name is khan, korupsi, there’s something about mary, fpi, and uno game.

These are the posts and pages that got the most views in 2010.

there’s something about mary December 2009
5 comments

You are currently reading 2010 in review at I Think, I Read, I Write.